Not everything has a pretty name. This one doesn’t. But there’s poetry in the thorny nature of this plant, I promise.

When I was a horticulture intern at the Eloise Butler Wildflower garden just west of downtown Minneapolis, my boss often pointed out plants to me with really cool names. Names like bastard toadflax and skunk cabbage.

I don’t really know who christened the moniker stinging nettle. It feels a little disappointing in comparison. It’s like someone had an opportunity to come up with something astoundingly weird but then settled for weirdly practical.

But the scientific name for this plant redeems it all. Urtica diocia is a name that is pure heavy metal with an elaborate side of explosive angst. It derives from the latin verb urere, meaning to burn. Which means, in my deeply unscholarly opinion, that it probably spends all day and night screaming nothing but “HELLO I BURN.”

Nettles thrive alongside the moist margins of creeks and rivers, in mucky wetlands, and in soil enriched by nitrates or uric acid waste products, (on farms, near septic tanks, and really anywhere near an animal after it pees). And according to traditional western herbalism, this proximity to water — or watery substances — is more than merely anecdotal. 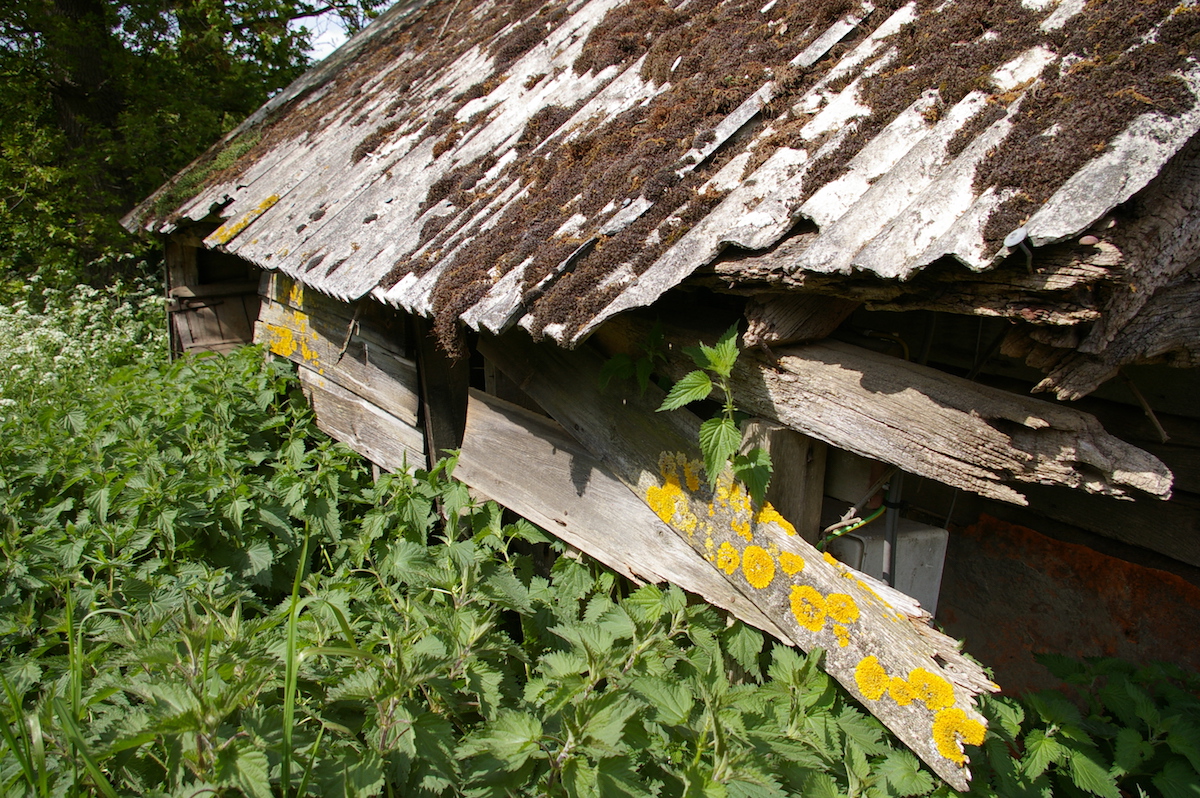 Pacific northwest herbalist Siloh Radovsky says that nettles are the land plant most closely associated with the ocean. High in nutritious minerals and Vitamin C, they are not unlike seaweed. And, if we view the body as a sort of vast, metaphorical ocean, nettles can also become key to improving the painful or uncomfortable stagnation of its fluids.

Specifically, nettles have been used as remedy for conditions that include bloating and excessive water retention; as an aid to chronic inflammation of the bladder and the urination problems that accompany the early stages of benign prostatic hyperplasia (aka an uncomfortably enlarged prostate); as a blood purifier and kidney tonic; and even a remedy for encouraging milk production in new mothers.

There is also a dark elegance to the way nettles administer their signature burn. Each plant carries specialized hairs that are endowed with a bulbous tip, which sits like a cap on top of a syringe-like tube. When an unsuspecting creature or unfortunate human brushes up against the plant’s hairs, the tip simply breaks — and the syringe is free to sally forth and inject its victim with a punishing load of histamine and acetylcholine.

Not everyone who comes into contact with these chemicals is an unfortunate soul, however. Roman legionnaires are storied to have intentionally lashed themselves with nettles to feel warm during winter. 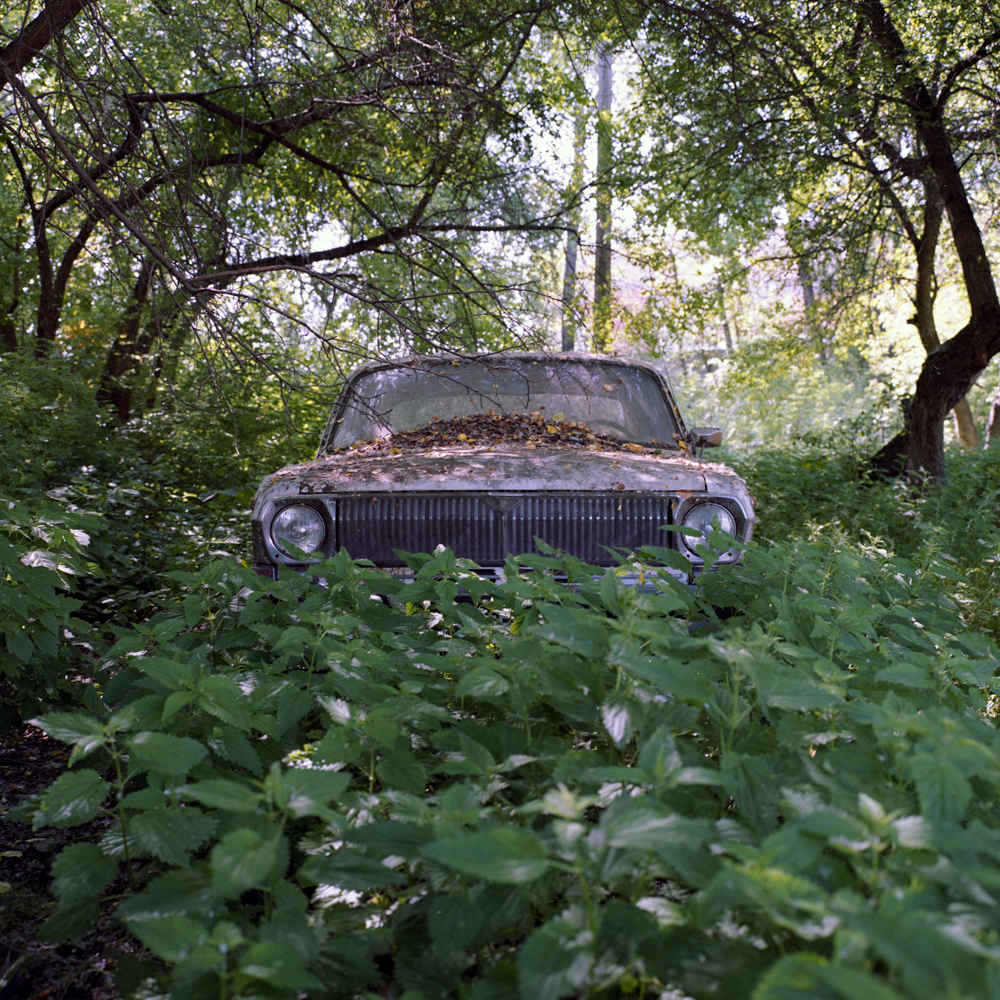 Surprisingly, grazing or flogging yourself with the plant (or “urtication” as it is formally known) remains a well-established, medicinally beneficial act. Herbal experts say the temporary burning sensation caused by contact with the plant may provide relief for the ongoing pain of conditions such as sciatica and arthritis; that it may reawaken paralyzed or functionally inactive/atrophied limbs; and that it may also increase nerve communication.

And while invasive by nature, nettles still promote balance in each habitat they inhabit by hosting native butterflies: including Milbert’s Tortoiseshell, Red Admiral, Eastern Comma, the Question Mark, and the Satyr Comma. 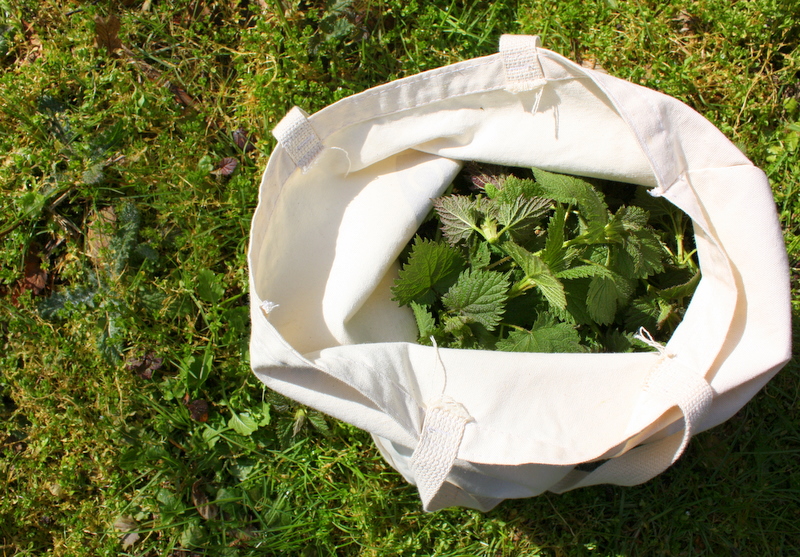 As a tasty wild edible, the plant can be cooked much like any leafy green – or included in pestos, soups, cordials, and herbal tea. According to the Kew Royal Botanic Gardens, nettles are even a beloved component of heritage cheese production (specifically Cornish Yarg) and a common way for British farmers to fatten up their pigs.

Not bad for a hairy plant that others loves to hate. 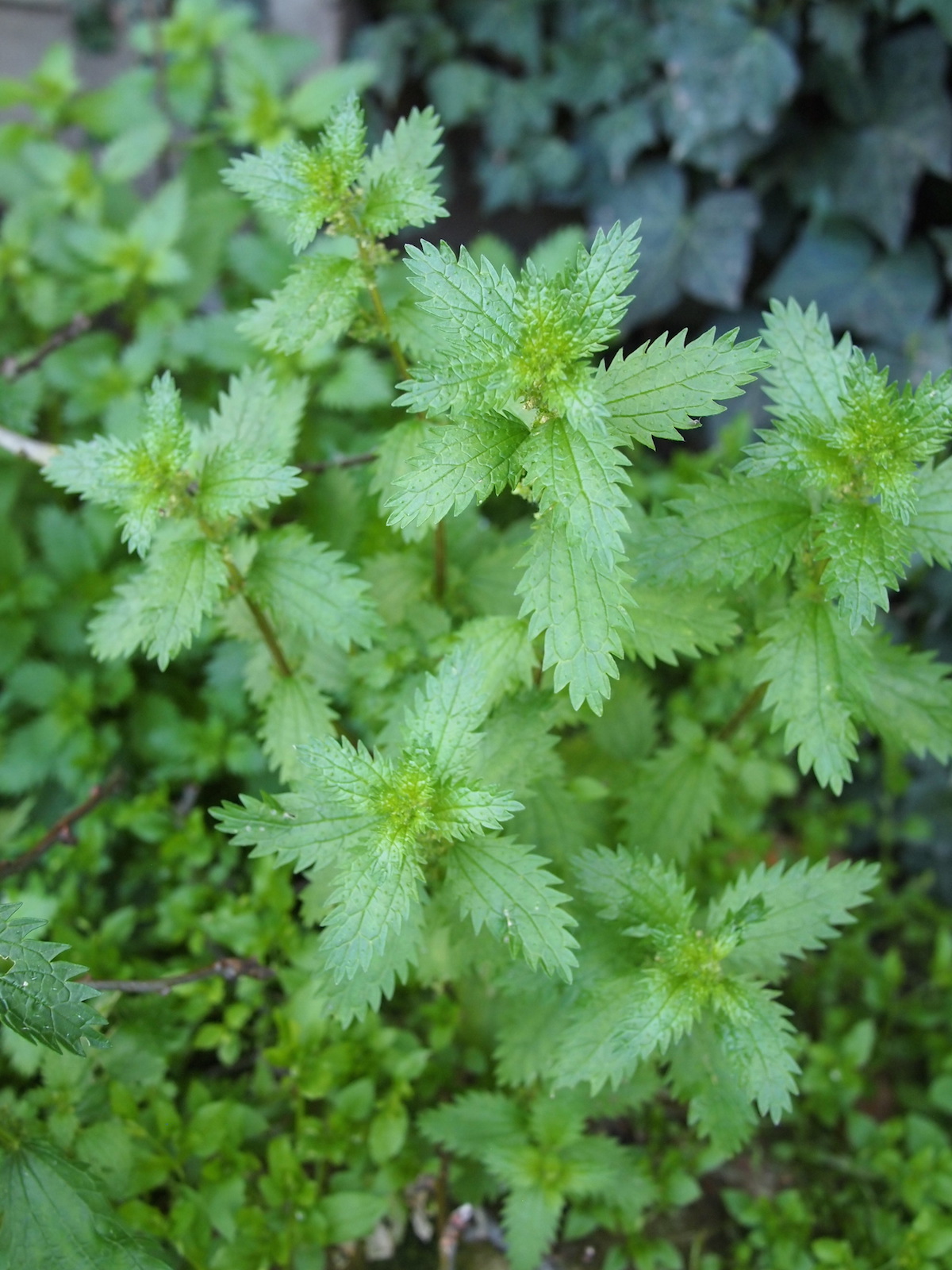 Radovsky recommends gathering nettle leaves in the spring and early summer, before flowering. After flowering, the mature plants can form calcium carbonate cystoliths, which she notes may irritate the kidneys and contribute to the formation of kidney stones.

Don’t let that scare you off though. Nettles are a nutritive tonic high in protein, minerals, and vitamins – including Iron, Calcium, Potassium, and the Vitamins A, C and D. They can be eaten, juiced, prepared fresh, or dried. If drying, bundle the plants together at the stem.

Note: The stinging hairs become inactive after drying, but be careful – according to herbalist Michael Moore, some plants may have large enough hairs that can irritate mechanically, even after drying.